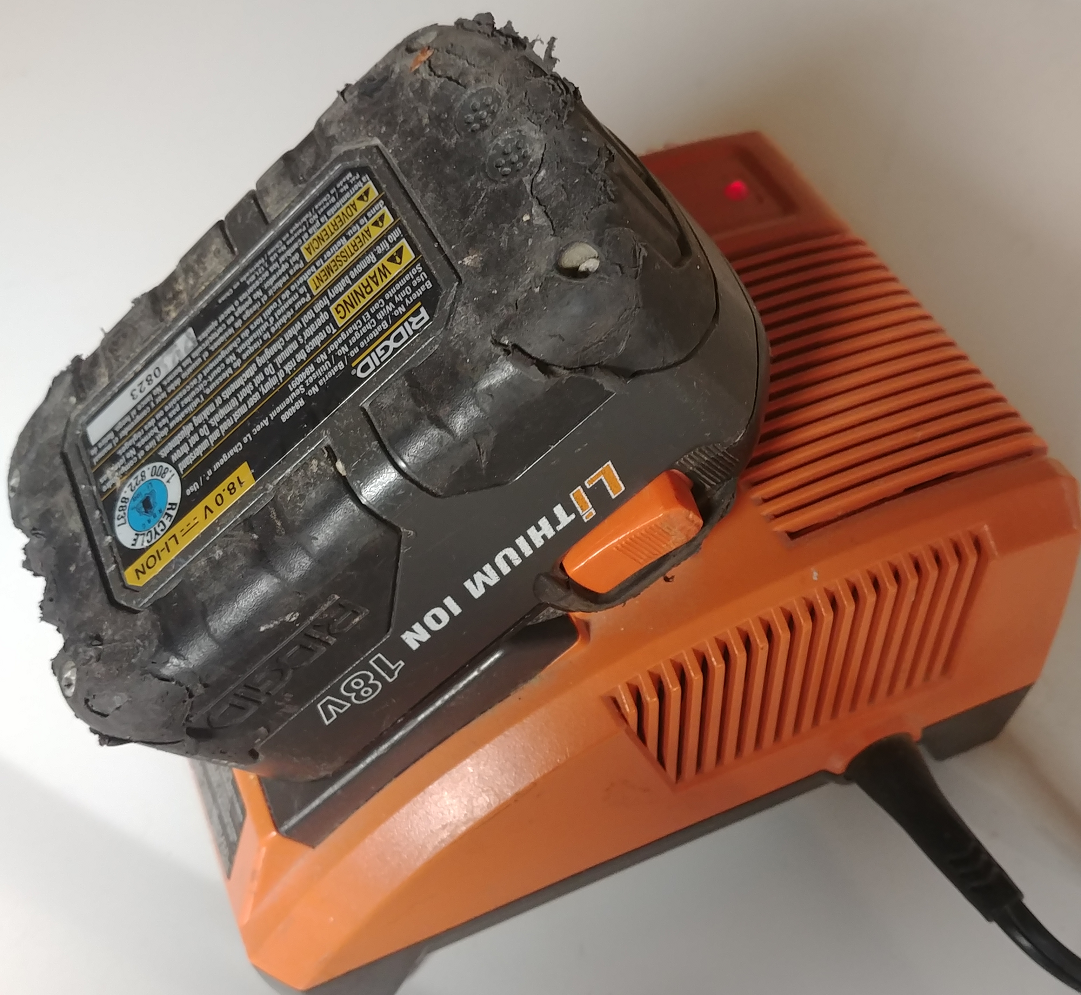 Have you ever attempted to use a battery operated tool only to find the charge was only good for a few minutes, or it was totally dead? What if you only used this tool occasionally? Most batteries on the market today will last anywhere from 3 to 5 years if treated well.

Getting a dead battery right off the charger can happen to a battery that has not even been used all that much. Depending on the manufacturer, the charger can have a maintainer option that keeps the battery at its peak as long as it is plugged into the charger and your power is good. Except most chargers only charge the battery when you first connect it to the charger. If you have a charger like this, you need to “reset” your charger from time to time if you are not using the battery for extended periods. To reset a charger, simply unplug it and plug it back in. You should notice the charger going into the “charging” cycle after it has been reset. If this isn’t being done on a regular basis, the battery can actually be drained over time by some chargers. If left too long, this can put the battery’s voltage lower than what the charger would recognise as being a good battery. When most chargers run into a battery with an extremely low voltage, they won’t even attempt to charge the battery, and they might even have a “defective battery” light come on to tell you this battery won’t charge properly. This can be a little discouraging, especially if you have not even used this tool very much.

This same principle applies to your cell phone battery, your laptop battery, or even your car battery. If a battery does not get cycled (used a little between charging), it can limit its useful life as well.

Again, if your charger has no indication of having a “maintainer” function, you probably need to unplug it and plug it back in again periodically. Also don’t forget to actually do something with the tool once in a while (you’ll get more done this way), and put it on the charger as soon as you are done. Pay attention to these minor details and your batteries could last a long, long time.

We use cookies on our website to give you the most relevant experience by remembering your preferences and repeat visits. By clicking “Accept”, you consent to the use of ALL the cookies.
Do not sell my personal information.
Cookie SettingsAccept
Manage consent

This website uses cookies to improve your experience while you navigate through the website. Out of these, the cookies that are categorized as necessary are stored on your browser as they are essential for the working of basic functionalities of the website. We also use third-party cookies that help us analyze and understand how you use this website. These cookies will be stored in your browser only with your consent. You also have the option to opt-out of these cookies. But opting out of some of these cookies may affect your browsing experience.
Necessary Always Enabled
Necessary cookies are absolutely essential for the website to function properly. These cookies ensure basic functionalities and security features of the website, anonymously.
Advertisement
Advertisement cookies are used to provide visitors with relevant ads and marketing campaigns. These cookies track visitors across websites and collect information to provide customized ads.
Analytics
Analytical cookies are used to understand how visitors interact with the website. These cookies help provide information on metrics the number of visitors, bounce rate, traffic source, etc.
Functional
Functional cookies help to perform certain functionalities like sharing the content of the website on social media platforms, collect feedbacks, and other third-party features.
Others
Other uncategorized cookies are those that are being analyzed and have not been classified into a category as yet.
Performance
Performance cookies are used to understand and analyze the key performance indexes of the website which helps in delivering a better user experience for the visitors.
SAVE & ACCEPT